1More, a globally distributed consumer audio company, announced what they call their new "AirPods Pro" wannabe in the form of the ComfoBuds Pro true wireless earbuds. The company, headquartered in Shenzhen, China, with offices in San Diego, CA, is throwing its own customer base a serious dilemma in choosing what pair of wireless earbuds are right for them, as this is one many TWS designs offered by the company, with prices ranging from $49.99 to $199.99. The new ComfoBuds Pro cost just $94.99. 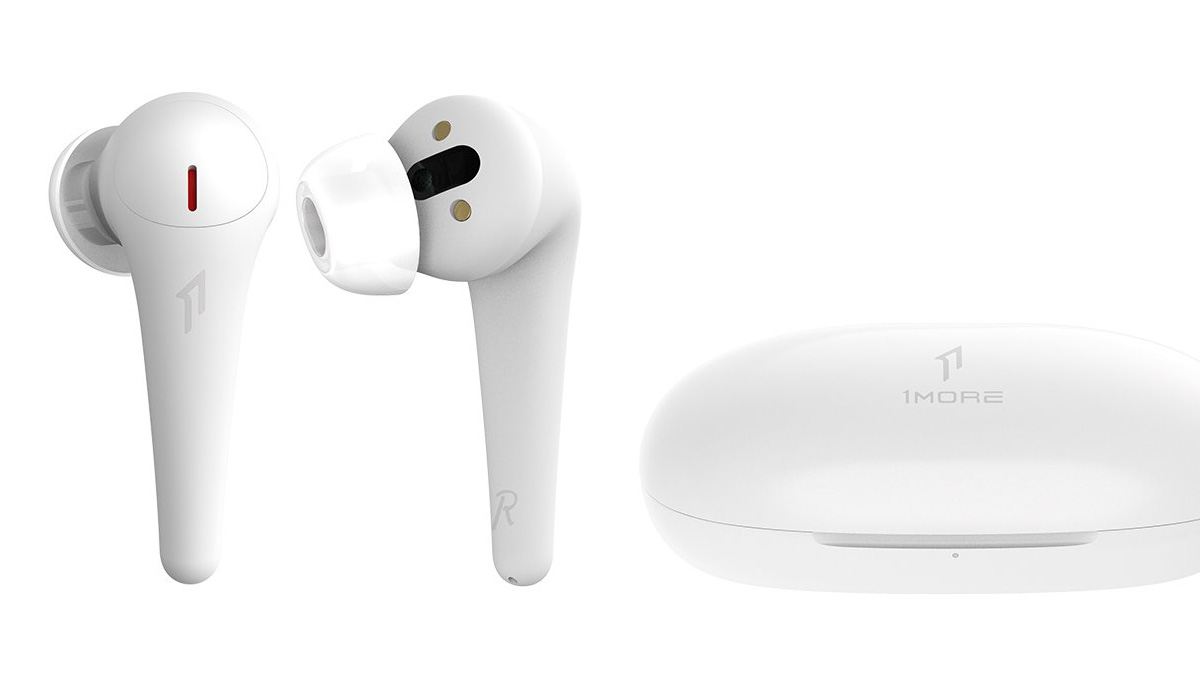 The competition in the true wireless earbuds space, even among models featuring advanced active noise cancellation features, is heating-up with all the Chinese brands launching new models almost every month, essentially targeting highly competitive online marketplaces such as Amazon and Aliexpress. In those platforms, brands don't actually matter much, even if their marketing might be more or less sophisticated. They all compete for the highest number of features at the lowest price in the lowest margin segment where one day you are number one, the other day you are one more. And a common denominator for all these companies is the obsession for copying and targeting Apple, the only brand that is very little affected by the whole strategy.   Thanks to the work of a great US-based PR team, 1More is a company that normally receives CES Innovation Honoree Awards for its newest designs, and in 2021 they received three. One of the honored products was precisely the ComfoBuds Pro design, which expands the brand's true wireless family to include nine new models, all released in just the last year and a half. Since 2015, 1More stood out in the Amazon/Alibaba consumer market with a constantly updated series of new designs, packed with different benefits, consistent signature sound, and build quality at very low prices. The recently launched ComfoBuds ($59) and the new ComfoBuds Pro ($99) are supposedly 1More’s answer to Apple’s AirPods family and are positioned to be direct wannabes to each of the two models, while appealing to a client that cannot afford to buy the real AirPods, or doesn't actually care much about brands, is using an Android phone anyway - so, it doesn't have much of an incentive to spend that much money. Promoting multiple factors including, price, sound quality, comfort and 1More's latest proprietary QuietMax ANC Technology - introduced last year with the company's flagship True Wireless ANC (priced originally at $199) - the new ComfoBuds Pro do actually stand out among the countless products available in that crowded under-$100 segment. 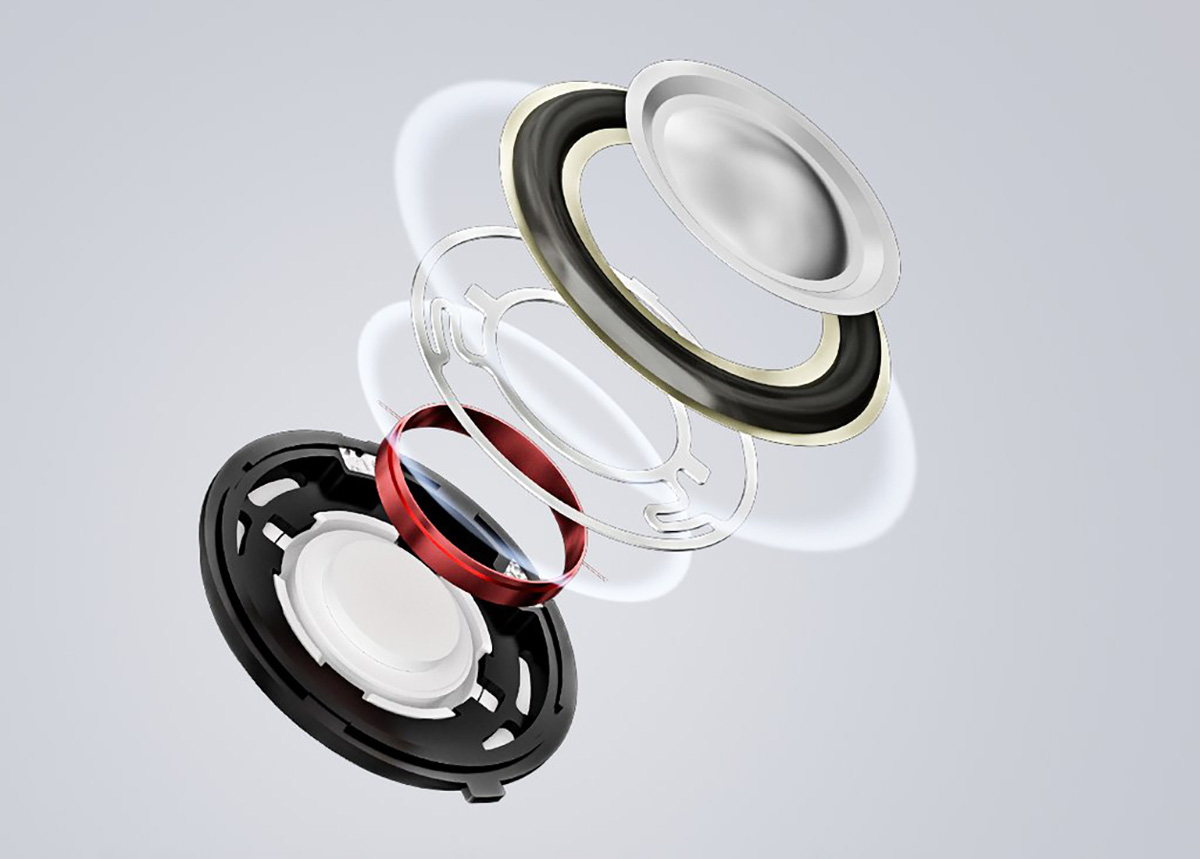 The ComfoBuds Pro model is the 6th True Wireless product to hit the market this year from 1More and aims to enhance the True Wireless experience that is possible for the price, while still highlighting the company's touted sound signature (which unfortunately most consumers will never be able to fully appreciate). By featuring QuietMax ANC technology, using 6 ENC microphones (3 per earbud) backed by an AI powered chip for signal processing and call optimization, the ComfoBuds Pro will be able to be perceived as a "cheap-premium" product in the category.  They are also designed to be similar enough, but not actually be seen as another "AirPods clone" to hit the market - since there are already too many companies doing exactly that. As 1More explains, the inspiration for the ComfoBuds Pro design comes from the "desire to represent the flowing nature of dripping liquid metal from the smooth, curvaceous, bulbous drop to a streamlined decadent narrowed tip as the liquid metal flows down giving its tail-like nature." Not enough to make it a fashion statement, but no harm in trying. Detailing a bit more the 1More QuietMax ANC technology, this combines an hybrid ANC approach providing superior active noise cancelling without causing degradation in the drivers response. After all, the "1More signature sound" is the center focus for the brand's strategy. The ComfoBuds Pro earbuds offer a total of five adaptive modes to tailor the ANC experience, including a full-flat ANC experience to block out external sounds up to 35dB best reserved for flight travel and small music gatherings. There is also a more subtle ANC experience suited for public environments such as cafés; a WNR (Wind Noise Resistance) mode to filter out specific microphonic frequencies caused by the wind attacking the feed-forward microphone facing the outside of the earbud; and a Pass-Through mode that allows certain frequencies to come through the ANC mics to allow the user to be aware of the surrounding. Finally, ANC can be turned completely off for a purer listening experience with 1More's signature sound. The driver used in the ComfoBuds Pro is a 13.4mm titanium composite dynamic design - large for true wireless earbuds. 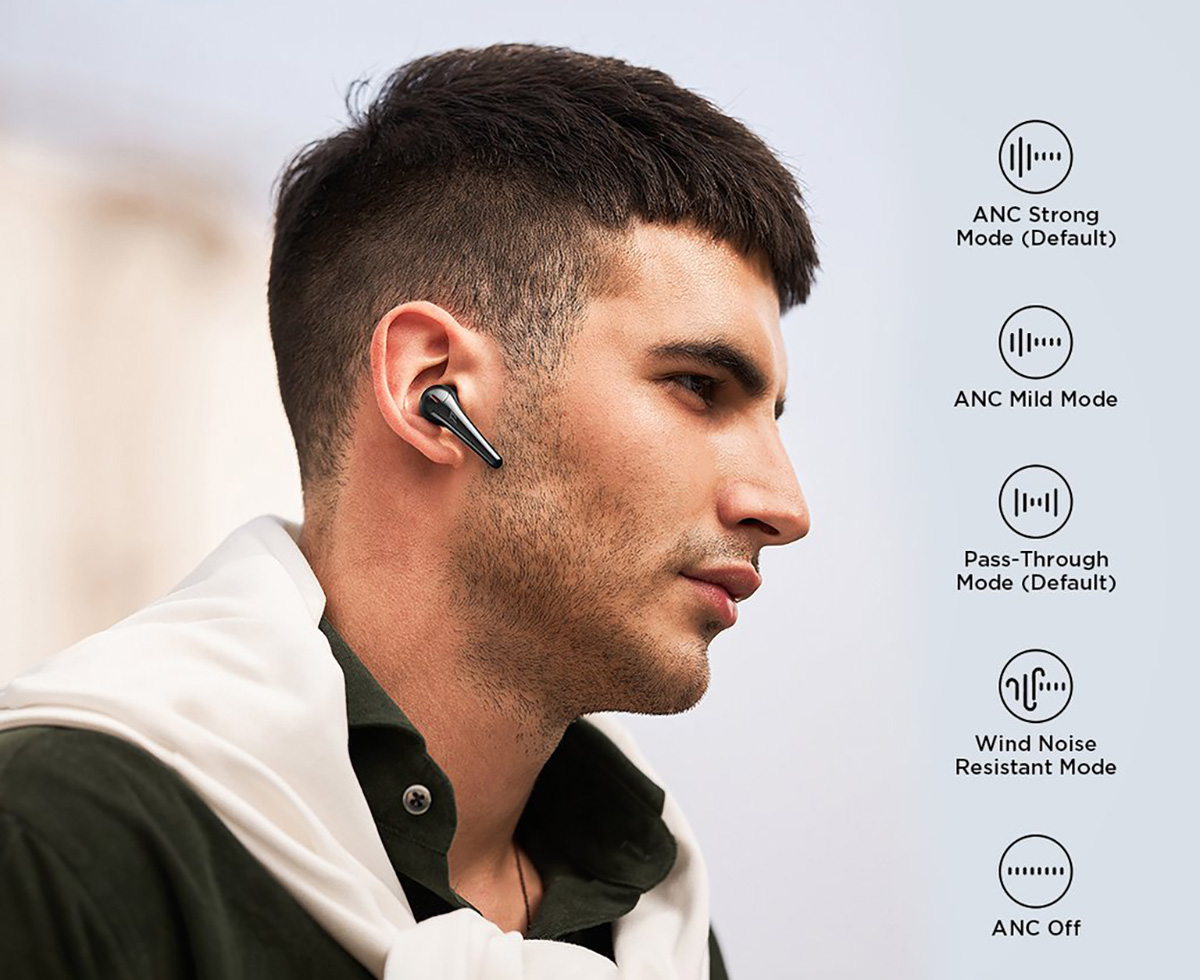 Thanks to using an updated Bluetooth 5 platform, the ComfoBuds Pro design offers over 8 hours of use, up to 28 hours in the rechargeable case, and fast charging, allowing the earbuds to get 2 hours of use after a quick 15-minute charge. Additionally the ComfoBuds Pro supports Auto Play/Pause with Android phones, by using built-in infrared sensors. The design is also IPX4 rated for water and sweat resistance, and the touch controls can be customized via the 1More Music App, which also allows configuring the preferred voice assistant.  Included in the price of the ComfoBuds Pro earbuds are four different silicone ear tip sizes (not three like Apple's :). So, not a bad alternative to all the cheaper true wireless designs with ANC from forgettable brands like MiaoMiao, OneLess, YouBet, or AnotherOne, all available in the usual online platforms - some of which might be exactly the same product in a different package. For anyone using an Android phone from those similarly named brands, this option is 1More. 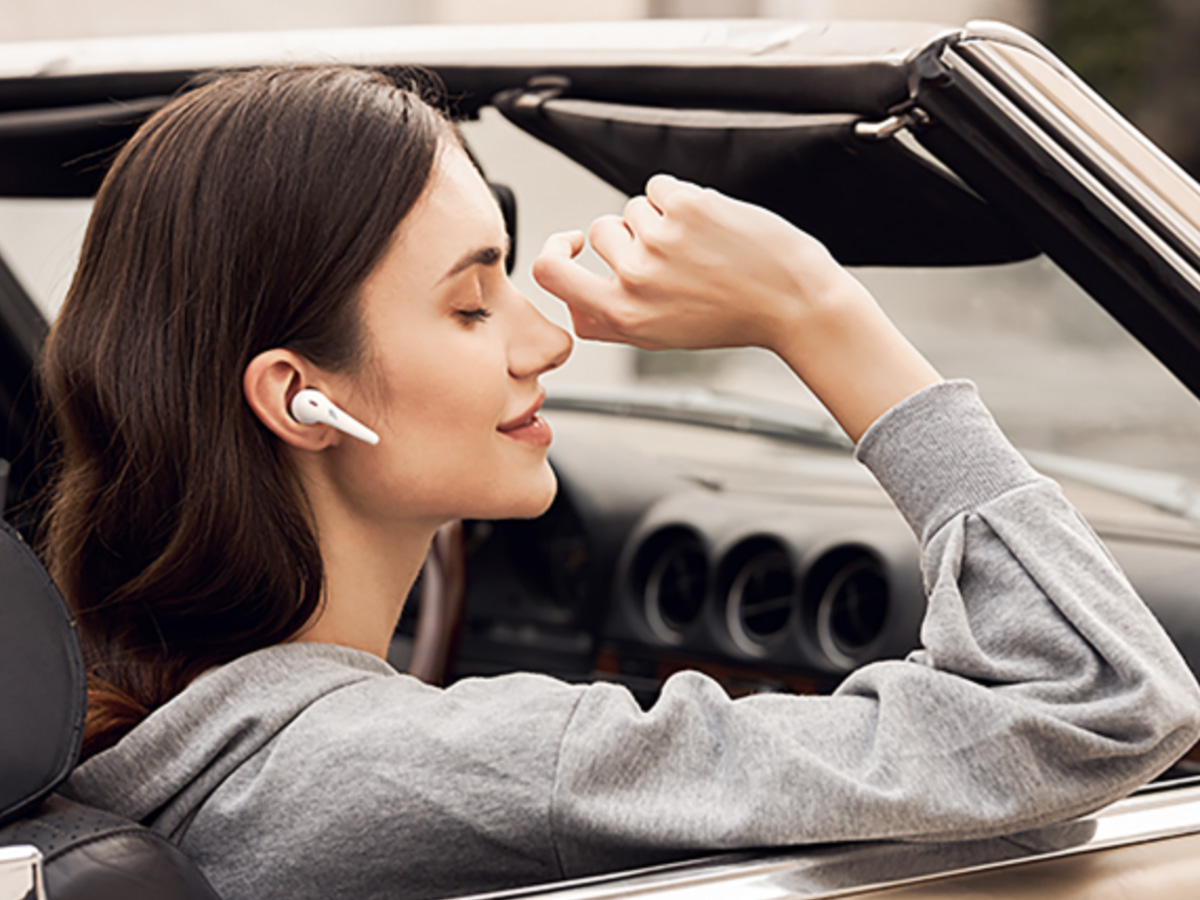